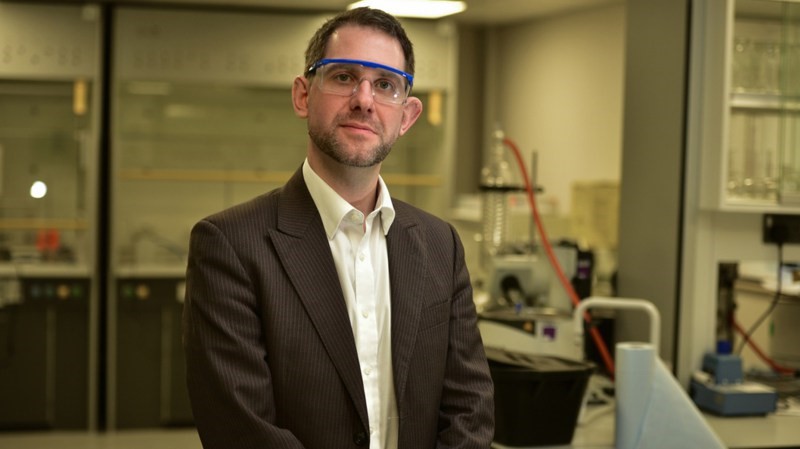 Work to construct the £6.8 million Boole Technology Centre on the Lincoln Science and Innovation Park is officially underway.

The centre is expected to house more than 20 highly innovative businesses and directly create or secure 53 jobs, an impact which will expand with the growth of the park.

Partly funded by the Greater Lincolnshire LEP, through the Government’s Growth Deal Programme, the building sits at the core of the science park’s mission to enhance the Lincolnshire economy by stimulating further business growth and innovation across the county.

Founded by Lincolnshire Co-op and the University of Lincoln in 2012, the 2,398 sqm centre is the first building on the science park to be purpose built for technology businesses.

It will allow firms to co-locate with their peers as well as the main University of Lincoln laboratories.

The Boole Technology Centre will help to further the science park’s strategy of building a community of technology businesses, entrepreneurs, investors and researchers both on the site and across Lincolnshire.

Director Tom Blount said: “Of course it’s important that we create highly-skilled jobs on the science park, but equally important is that we support the development of firms with strong links into key Lincolnshire sectors.

“By nurturing highly innovative small and medium enterprises who are suppliers to major local employers, we make those big companies more competitive and help protect jobs throughout the county.”

The Boole Technology Centre continues the redevelopment of the Beevor Street site by celebrating its industrial heritage.

A key milestone for the development was the demolition of the former Ruston Bucyrus warehouses on site in October 2015.

The new building will retain the iconic Ruston Bucyrus substation as part of its design.

Newly built alongside this will be a highly flexible mix of laboratories and offices with access to facilities across the site including cafés, meeting rooms, university research facilities and close links to the city centre.

The building is named after George Boole, whose bicentenary was celebrated last year. Boole was a Lincoln born, self-taught mathematician, who, whilst living in the city, developed the mathematical basis of logic that underpins all modern computing.

The Boole Technology Centre will open at the beginning of 2017.

The news follows the completion of  the £14 million Joseph Banks Laboratories in October 2014.

Altogether, the £50 million park is part of a 20 year masterplan. Director Tom Blount previously spoke to Lincolnshire Business about how the project will revitalise the south west industrial quarter of Lincoln.